Randy was born and raised in Levittown, NY and attended MacArthur High School.  While at MacArthur, Randy was a member of the 1994 undefeated NY State Champs (29-0), and won the Diamond Award the following year.  He earned a business degree from The College of William and Mary in Williamsburg, VA and was a 4-year started on the baseball team as a pitcher and outfielder.  He was drafted as a left-handed pitcher in the 18th round of the 1999 amateur baseball draft by the Detroit Tigers.  After playing at the AA level in Erie, PA in 2001, Randy was picked up by the LA Dodgers and played for two and a half years in the storied organization.  He was picked up in 2004 by the St. Louis Cardinals and spent the following two seasons in AA and AAA.  Randy was in major league spring training with the 2006 World Series Champion St. Louis Cardinals.  He spent the 2007 season with the Long Island Ducks and also played professionally in Taiwan for six weeks.  He was picked up by the Toronto Blue Jays at the end of the season and assigned to their AAA team.  Randy also played professionally in the Dominican Republic in the winter of 2006-2007 and 2007-2008 with Los Tigres del Licey.  Some of Randy's accomplishments include being a Texas League All-Star in 2005 and an Atlantic League All-Star in 2008 and 2010.  In 2009, Randy was named to the Long Island Ducks All-Decade team; in 2014 he was named to their 15th Anniversary team as a left handed starting pitcher; in 2019 he was named to the 20th Anniversary team as a left handed starting pitcher. 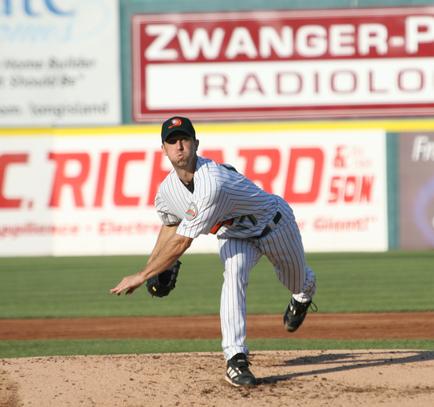 "It is never too late to live your dream" 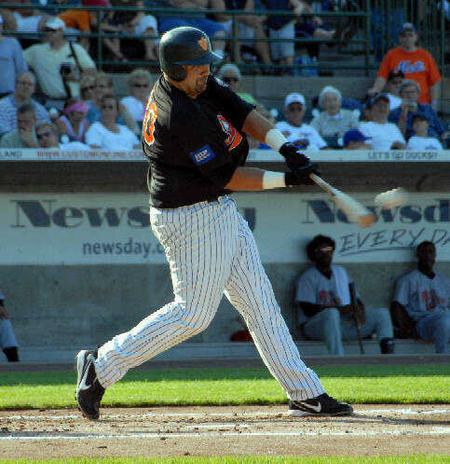 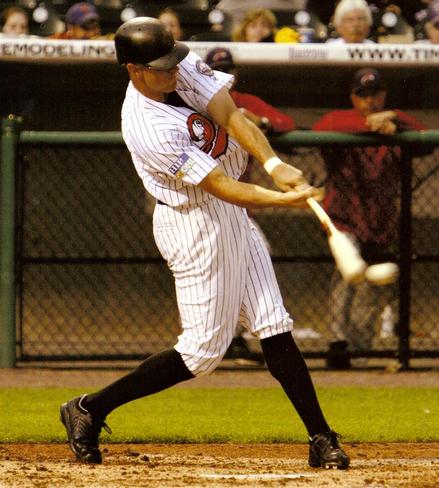 Kevin was born and raised in Massapequa, NY and attended Massapequa High School.  While at Massapequa he was a three sport athlete, earning

All-State honors in football (quarterback) and All-American honors as a shortstop in baseball.  He then attended the University of Maryland  where he started all three seasons before being drafted as a junior in the 20th round of the 1997 amateur baseball draft by the Pittsburgh Pirates.  Kevin won the MVP award in the New York-Penn League in his first professional season.  Kevin ended up playing 13 seasons of professional baseball with the Pittsburgh Pirates, Boston Red Sox, and Milwaukee Brewers organizations.  He has also played for Team USA, the Long Island Ducks, and he played winter ball in Mexico.  During his career, he made All-Star teams at every level: Rookie Ball, A, AA, AAA, and the Atlantic League.  Amazingly, he has made these teams at five different positions:  shortstop, third base, first base, left field, and right field.  Kevin has also spent time in Major League Spring Training as well as the prestigious Arizona Fall League.

You can reach Kevin directly at kevin@hittersclubinc.com

Rob was born and raised in Massapequa, NY and attended Massapequa High School.  He was a 4-year starter on the Varsity team, earning All-County three years, MVP of Nassau County three times, All-State two times, and All-America his senior season.  Rob went on to Villanova University and earned his degree in Business Management.  While at Villanova, Rob earned All-American honors as a freshman and went on to set numerous school records.  Most notably, Rob holds the records for RBIs, games played, doubles, and is in the top five in 5 other offensive categories.  In 2002 after Rob's senior season, he was drafted by the Philadelphia Phillies.  Rob played seven years of professional baseball with the Phillies, PA Road Warriors, and Long Island Ducks.  In 2008 Rob started his coaching career as the bench coach for the Long Island Ducks.  Rob has been coaching in the Hampton Collegiate Baseball League, a premier college summer league, since 2009.  His 2009 Westhampton Aviators won the ACBL championship and were ranked the 24th best college baseball team in the country that summer.  In 2010 Rob took over the Southampton Breakers and in the summer of 2012 and 2014 won the Hamptons League Championship.  Rob was also an assistant coach at St. Joseph’s College in Patchogue from 2010-2012, Hofstra University in 2013-14, and LIU Post from 2015-2019.

You can reach Rob directly at rob@hittersclubinc.com